TOGETHER WE MAKE A DIFFERENCE 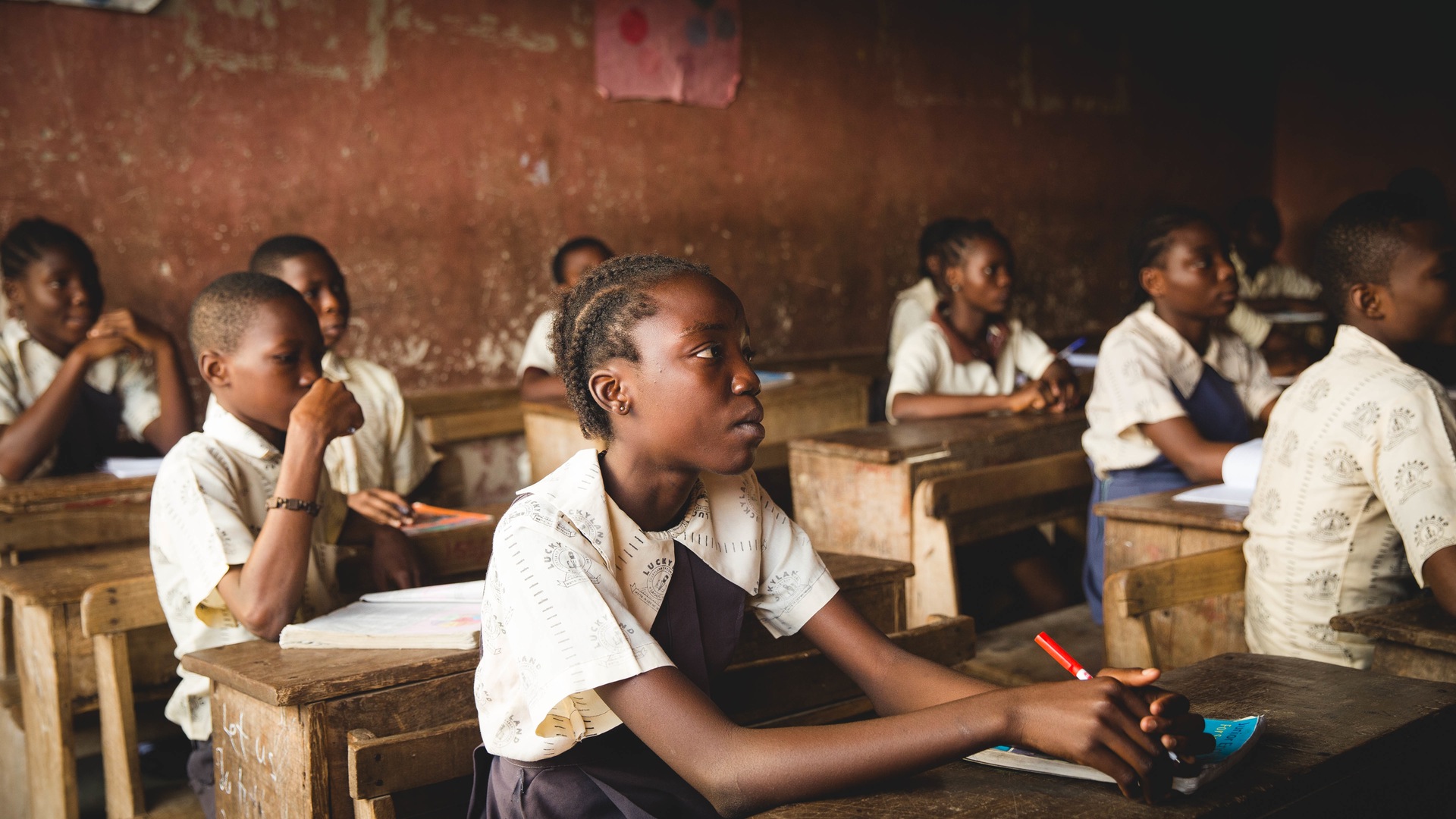 Blueways will, through various projects, help to fight poverty in Madagascar. 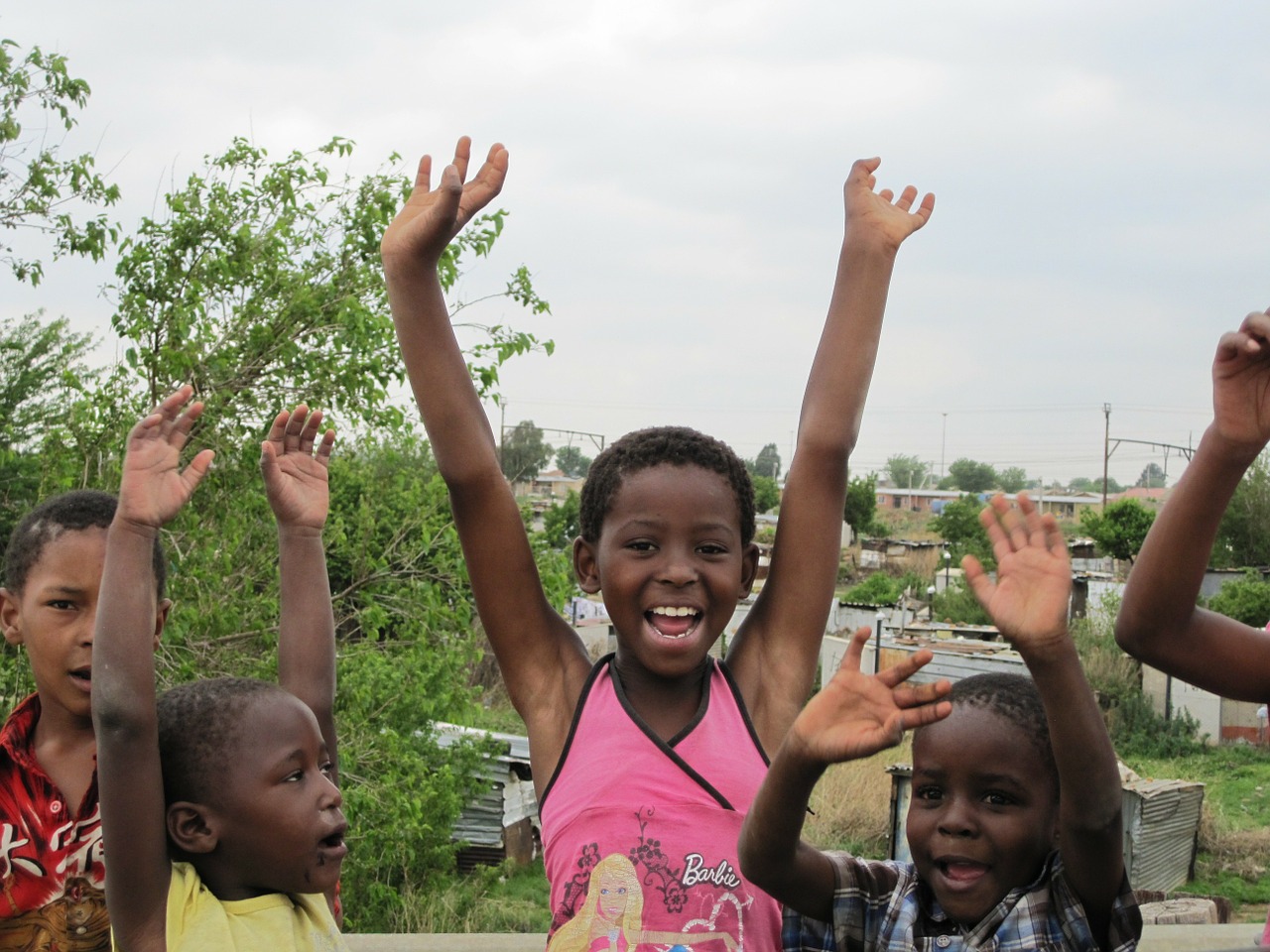 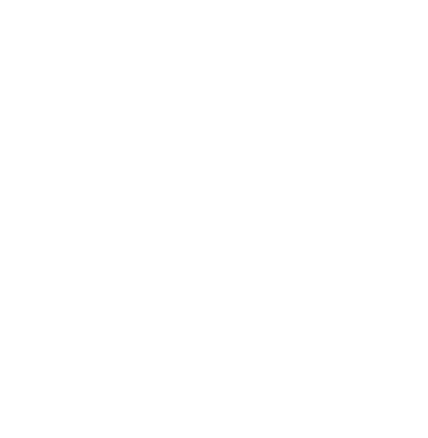 NO ONE CAN DO EVERYTHING, BUT EVERYONE CAN DO SOMETHING!

Madagascar is located about 400 kilometers east of Africa's southeastern coast and is the world's fourth largest island, with approximately 22 million inhabitants. Around 80 percent of animal and plant species found in Madagascar cannot be found anywhere else in the world. Despite the fact that Madagascar is rich in natural resources, the country's population is among the world's poorest. About 80 percent of the working population is employed in agricultural sector; agriculture and ranching form the main income for most of the population. 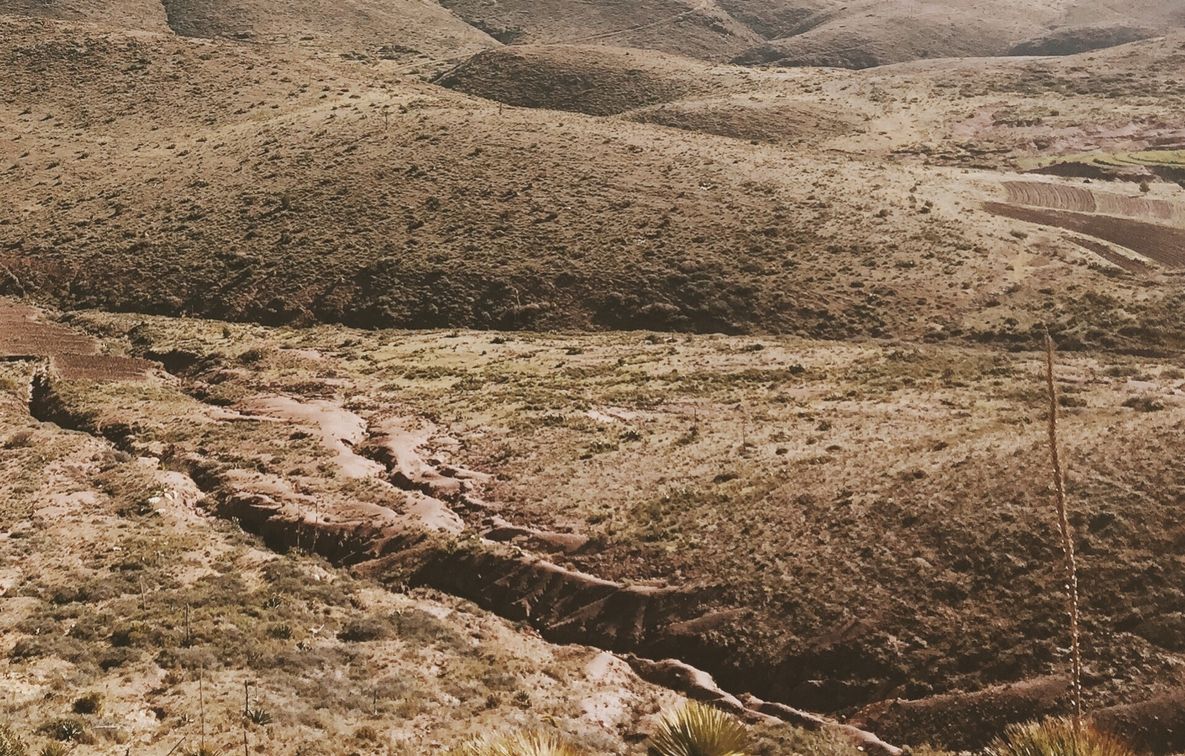 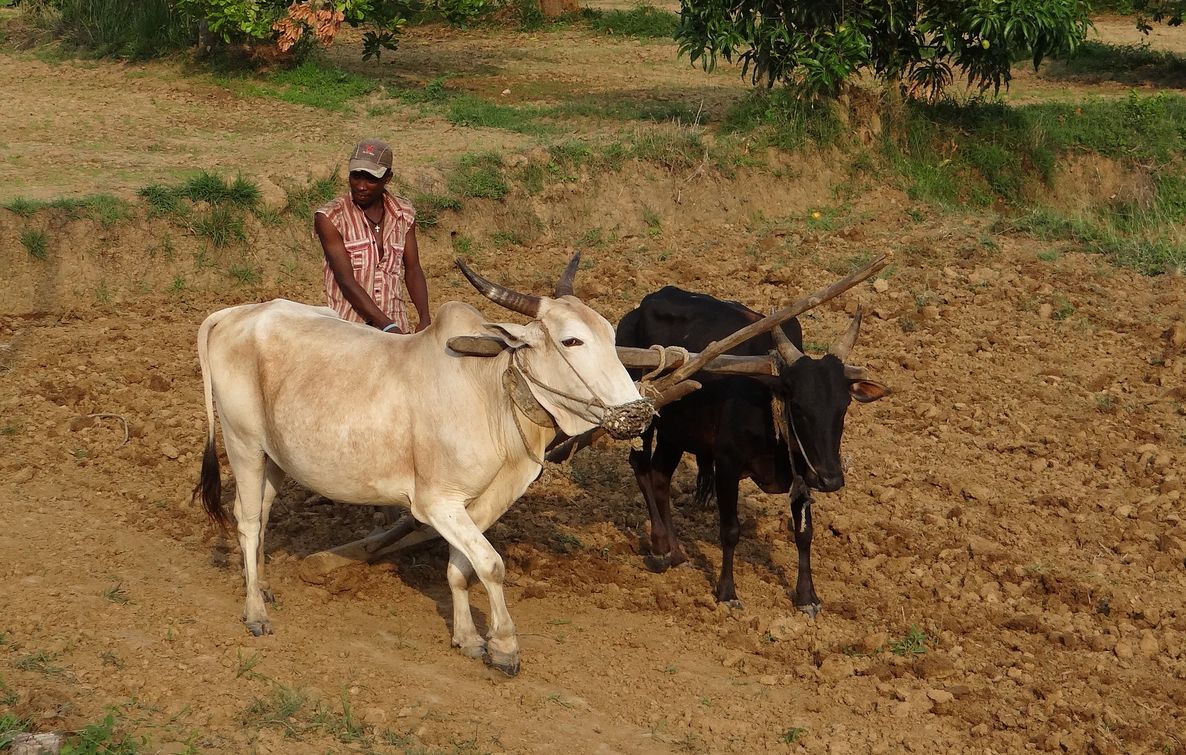 Water scarcity is a major problem in Madagascar, especially for farmers. 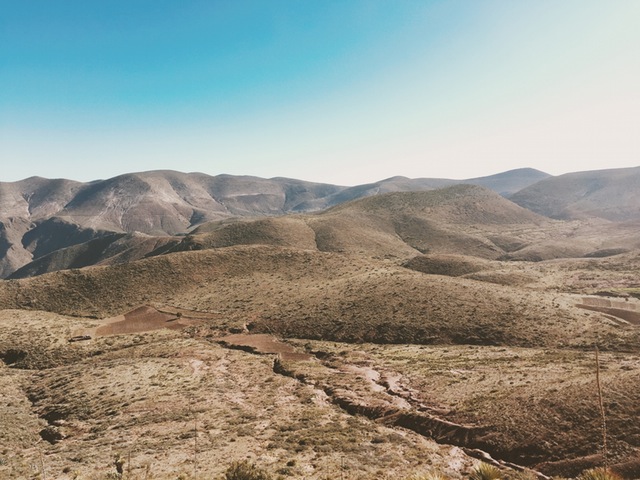 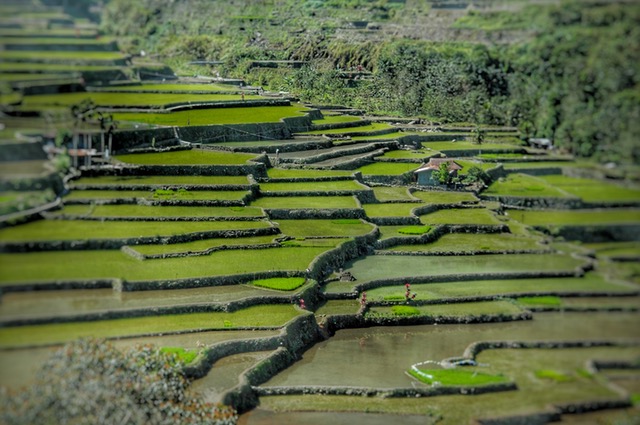 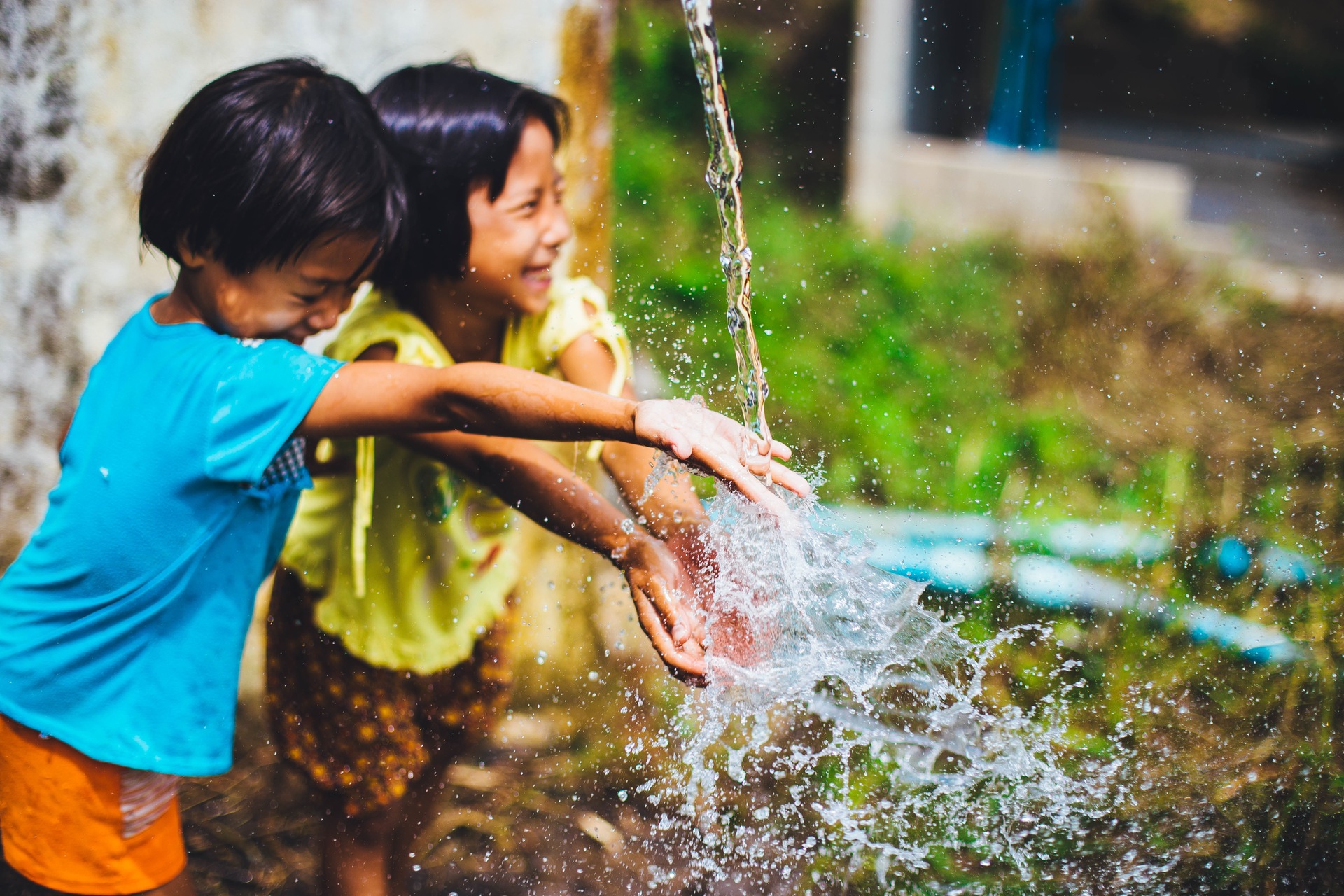 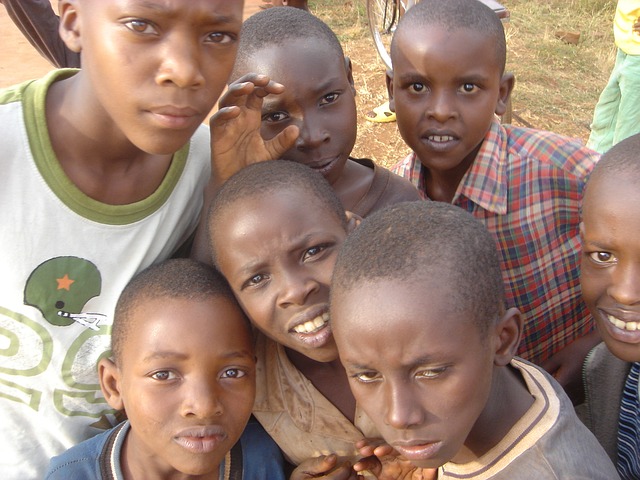